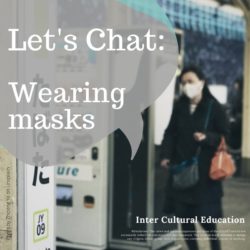 大家戴口罩勤洗手嘅同時，我哋仲問咗嚟自其他國家嘅Guest，以下節錄部分意見🤭 We asked our friends what do their cultures/countries think about wearing masks? Here is what some of replies we received: 尼泊爾🇳🇵Some of the cities such as Kathmandu have alot of dust and pollution, it’s pretty common in Nepal around most of the cities to see people wearing surgical masks or a filtered face mask. Read more about Cultures of Wearing Mask[…] 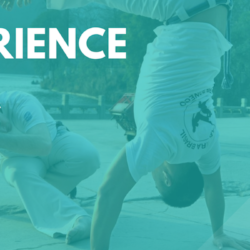 What is Capoeira? Capoeira is a martial art that combines elements of fight, acrobatics, music, dance and rituals in a very elegant and magnetic way. It was developed in the beginning of African slavery in Brazil mainly by West Africans, in the 16th century. It was granted a status as “intangible cultural heritage” by Read more about ICE I Capoeira Experience Workshop
巴西戰舞體驗日
[…] 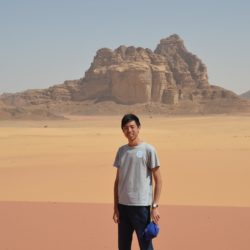 Naming In Mainland China, the June 4th incident is often phrased as 1989年春夏之交的政治風波 (the political tempest that occurred between Spring and Summer in 1989) by the government. Western media and governments refers to it as the Tienanmen Incident or Massacre. The general course of events is phrased as the Democratic Movement of 1989 （八九民運）. Historical Read more about June 4th Incident: What is it?[…] 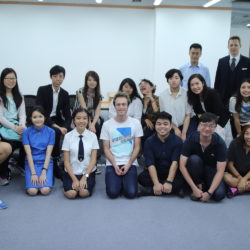 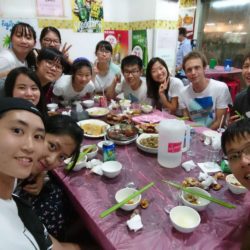 Joining this programme is the best experience of my learning ever. Why? Apart from making this vacation become meaningful, I see my potential future after these days. Due to a serious typhoon, the agenda is cut down into three days, which was more amazing that I could gain that much in the limited days. A Read more about Testimonial by 2017 IEP Taiwan Participant Gigi Chen
2017 IEP 台灣學員 Gigi Chen 感想
[…]

Check Out Our Programmes